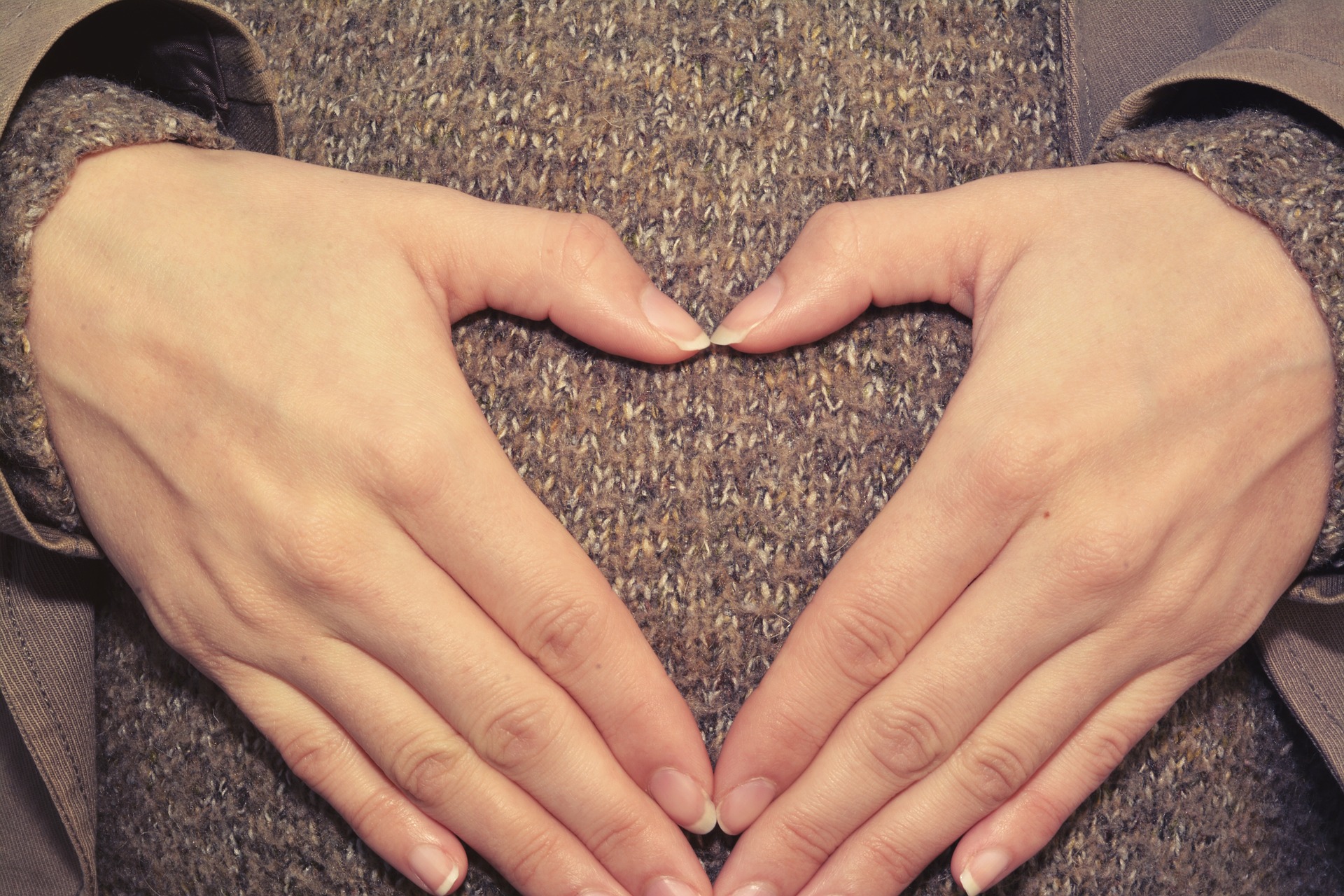 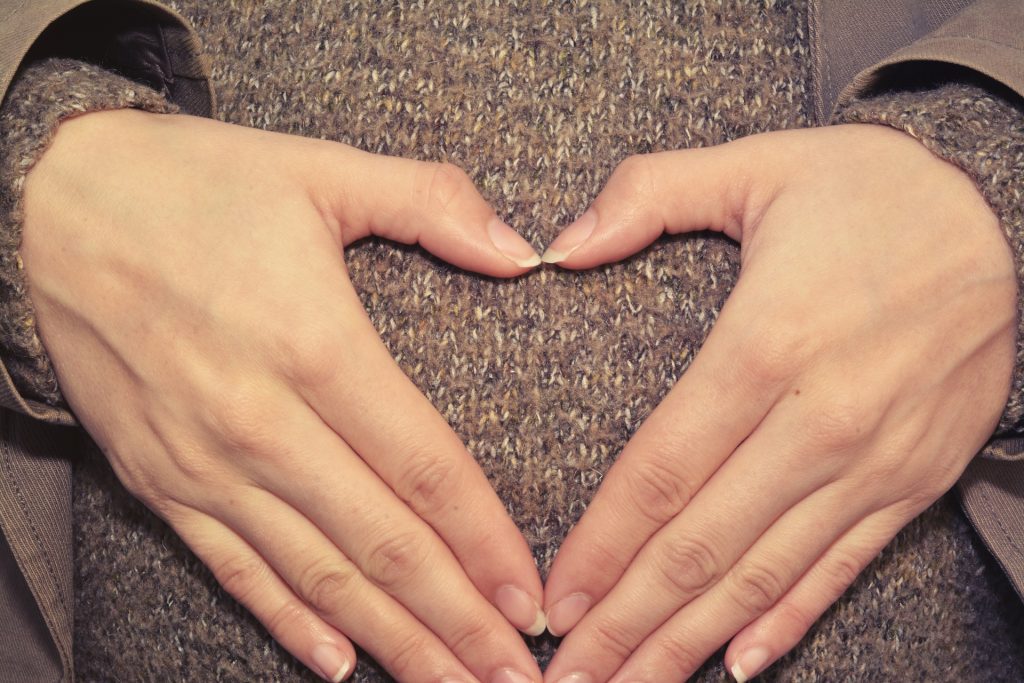 It is no secret that our dietary requirements change drastically during pregnancy. And one thing that we want to touch upon today is drinking coffee over the course of those 9 months.

Is coffee safe? Or is it exceptionally harmful and you should restrain from it? Read on to find the answer.

What does research say on coffee during pregnancy?

Reading scientific papers is a good way of getting more or less objective information. However, with coffee and pregnancy, things aren’t as easy, unfortunately. The thing is that there are plenty of factors that may play a role during pregnancy, which makes assessing the threats or benefits of coffee very difficult.

Generally, it is agreed that drinking a lot of coffee during pregnancy puts the fetus at the risk. For example, one study found that over 500 women who miscarried at weeks 6-12 have been drinking more than 5 cups of coffee a day.

5 cups of coffee a day are a bit vague since cup size and the way the beverage is prepared varies significantly. However, another study showed that consumption of over 300 mg of caffeine per day doubled the risk of miscarriage when compared to intake of less than 151 mg per day.

It isn’t known how caffeine exactly affects the fetus, but it is thought that the main reason for complications during pregnancy due to caffeine intake is that the fetus’s under-developed metabolic system cannot effectively metabolize caffeine.

Dr. Kirtly Jones from Obstetrics and Gynecology University of Utah Health cited Scandinavian studies which, apart from an increased risk of miscarriage, found that high coffee intake may result in increased body weight.

Dr. Jones noted that while a couple of ounces is not that much, increased weight across a significant population of children gives a lot of food for thought. However, there are some difficulties with this as well, said Dr. Jones.

For instance, avid coffee drinkers are likely to be over 30 years old,to have had more than one baby, to have been obese before pregnancy, and to have partners who are obese and are smokers.

In addition, it has been thought that women who drink too much coffee differ from other pregnant women in other ways as well. Namely, women who usually drink increased amounts of coffee also smoke, which is another huge risk factor in miscarriage and other pregnancy complications.

It also isn’t really possible to link pregnancy complications with exactly coffee since there are plenty of other caffeinated products that women may consume, e.g. chocolate, tea, and energy drinks.

With that being said, the absence of more or less conclusive evidence does not mean that drinking excessive amounts of coffee is harmless to the fetus. It is better to be safe than sorry, which is why medical professionals recommend consuming no more than 200 mg of caffeine per day.

Another effect that may negatively affect the fetus is the increased blood pressure caused by the intake of caffeine. According to the Mayo Clinic, caffeine intake can cause a short but dramatic increase in blood pressure, even if the blood pressure isn’t elevated to begin with.

What does this have to do with the issue of caffeine during pregnancy? Well, elevated blood pressure, also known as hypertension, has negative effects both on the mother and the baby.

For the mother, hypertensive conditions may be connected with strokes, pre-eclampsia, eclampsia (seizures in pregnant women), placental abruption (the separation of the placenta from the wall of the uterus), and pregnancy induction (increased speed of child birth).

High blood pressure may also affect the mother’s blood vessels. The tightening of the blood vessels makes it more difficult for the fetus to receive a proper amount of oxygen and nutrients, which may ultimately result in preterm delivery and low birth weight.

How much caffeine is there in caffeinated drinks?

There are plenty of caffeinated beverages out there, and the caffeine content in them differs quite drastically. Just have a look at these figures provided by the Mayo Clinic:

It may seem that coffee is coffee and tea is tea, but there are major differencesin terms of caffeine content between different coffee types and brands. Do make sure to check the caffeine content in your beverages before making any assumptions.

Drinkers of weaker drinks like tea or espressos are at a lower risk of complications during pregnancy. However, if you drink “enough”, you may easily go over the 200 mg of recommended daily caffeine intake.

The “worst” in terms of caffeine content during pregnancy are brewed coffee, energy drinks, as well as stronger latte/mocha drinks. 1-2 cups of these beverages are enough to go over the recommended 200 mg of daily caffeine intake.

Avoiding caffeine as much as possible during pregnancy is the safest strategy. If you love coffee for its feeling of uplift, well, you will need to give it up for the upcoming 9 months. It is not worth the risk to drink coffee for the feel of it.

If you value coffee more for its flavor properties, then you may be able to painlessly switch to decaffeinated coffee, which has much lower caffeine content.Women who have a developed taste for coffee will probably dislike decaffeinated coffee though, but that’s just the way it is.

By the way, there is an important thing that we haven’t yet mentioned about coffee during pregnancy. The thing is that aversion to coffee and significant changes in coffee consumption are very common among women during the first trimester.

Within the scope of one study, 95% of the 105 pregnant nonsmoking coffee drinkers decreased or quit drinking coffee during the first trimester. 65% of that 95% reported a unique aversion to coffee. Overall, the decrease in coffee consumption was more common than loss of appetite (93%), slightly less common than nausea (98%), and much more common than vomiting (54%).

The mean daily caffeine consumption from coffee alone from the last menstrual period was between 1 and 574 mg and 119 mg on average. Mean daily consumption of caffeine decreased by 59% from 96 to 39 mg between weeks 4 and 6.

If you are “lucky” and develop an aversion to coffee, you may not even have an issue with coffee during pregnancy! Otherwise, you’d need to battle your desire to drink coffee.

Do you need to fully restrain from coffee during pregnancy?

One question that probably interests you the most is whether or not you need to just give up on drinking coffee during pregnancy.

And the answer is that you do not have to give up on coffee during those 9 months. If you consume no more than the recommended caffeine amount, you should be perfectly alright over the course of your pregnancy.

Besides, you may opt for weaker drinks like decaffeinated coffee. But even the weakest coffee is going to have some caffeine in it, so you’d need to be careful nonetheless.

The best strategy would be to just not drink coffee during your pregnancy. If there are any negative effects on the fetus from coffee, restraining from coffee would allow you to avoid them completely.

However, do consult your doctor to get advice specific to your case. No one is going to provide you with better advice than a medical professional. There is plenty of useful and in-depth stuff online, but you shouldn’t rely just on it.

Our material is just aimed at providing you with a perspective on the coffee issue during pregnancy, and we do not have the capacity to give an answer correct for your specific situation.

Stay safe and make sure to make informed decisions based on professional opinion.